The film explores the growth, sale and trafficking of cannabis.

The documentary examines the underground market by interviewing growers, police officers, criminologists, psychologists, economists, doctors, politicians and pop culture icons, revealing how the trade is booming despite being a criminal enterprise.

The history of cannabis and the reasons for its present prohibition are discussed, often comparing it to the prohibition of alcohol in the United States in the 1920s, suggesting that gang drug warfare and other negative aspects associated with cannabis are a result of prohibition, not the drug itself.

The gangs that grow and traffic the drugs are likened to those that appeared in major US cities during Prohibition, with the intention of profiting from the sale of illegal alcohol. The film answers many questions about cannabis, including the purported health effects of cannabis use, the gateway drug theory, and what could happen if cannabis was legalized.

The film also discusses the medicinal value of the cannabis plant and what the pharmaceutical industry stands to lose from cannabis legalization. 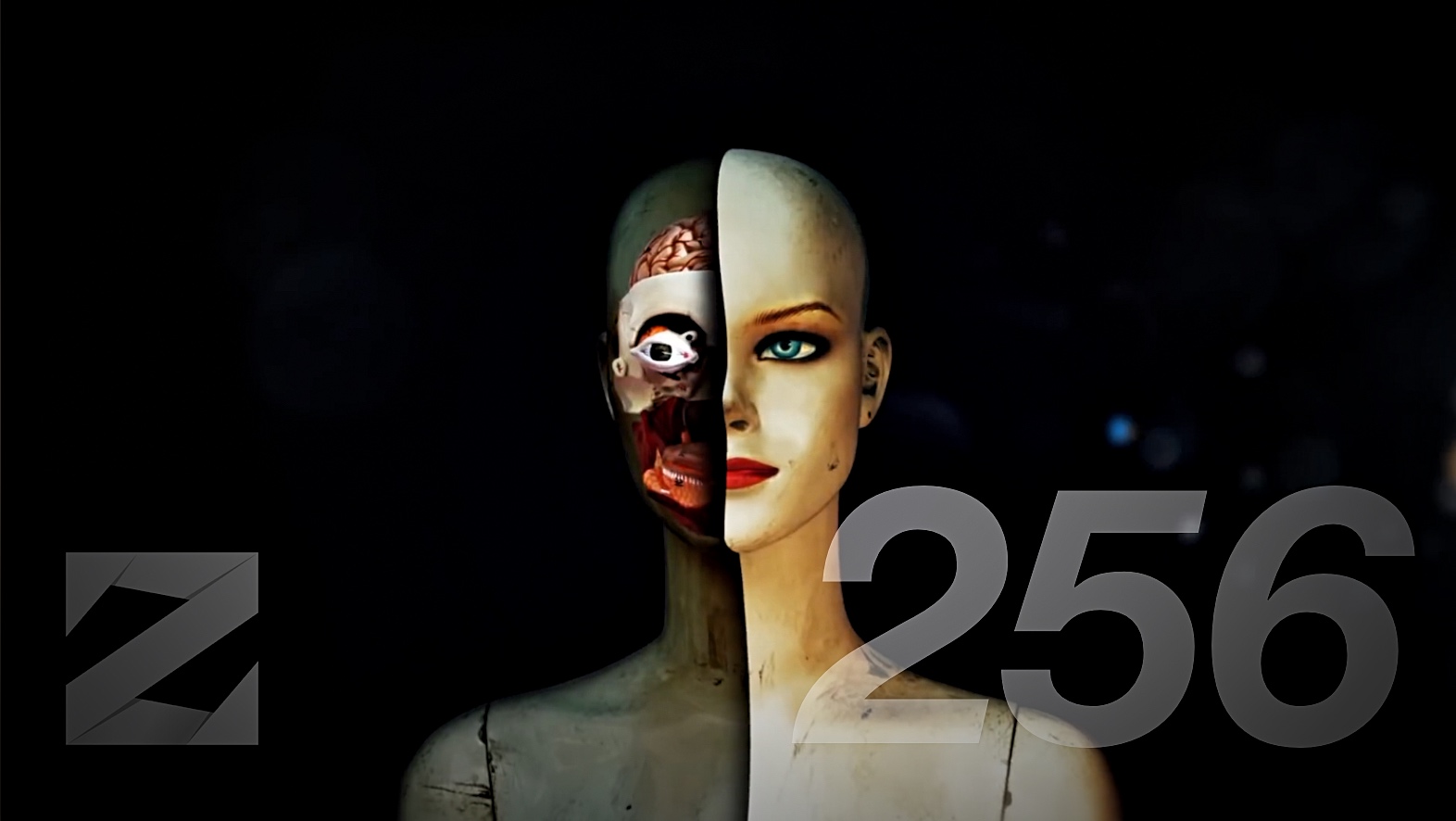 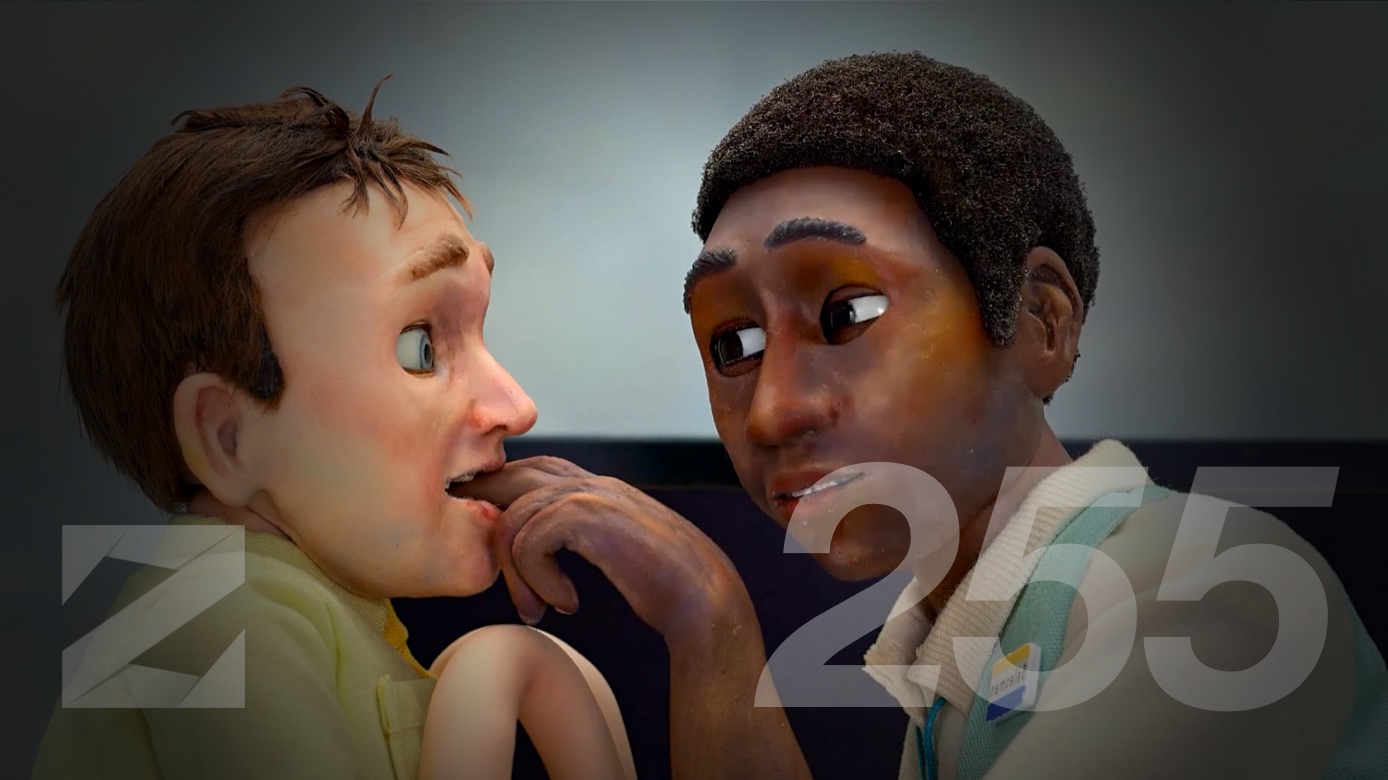 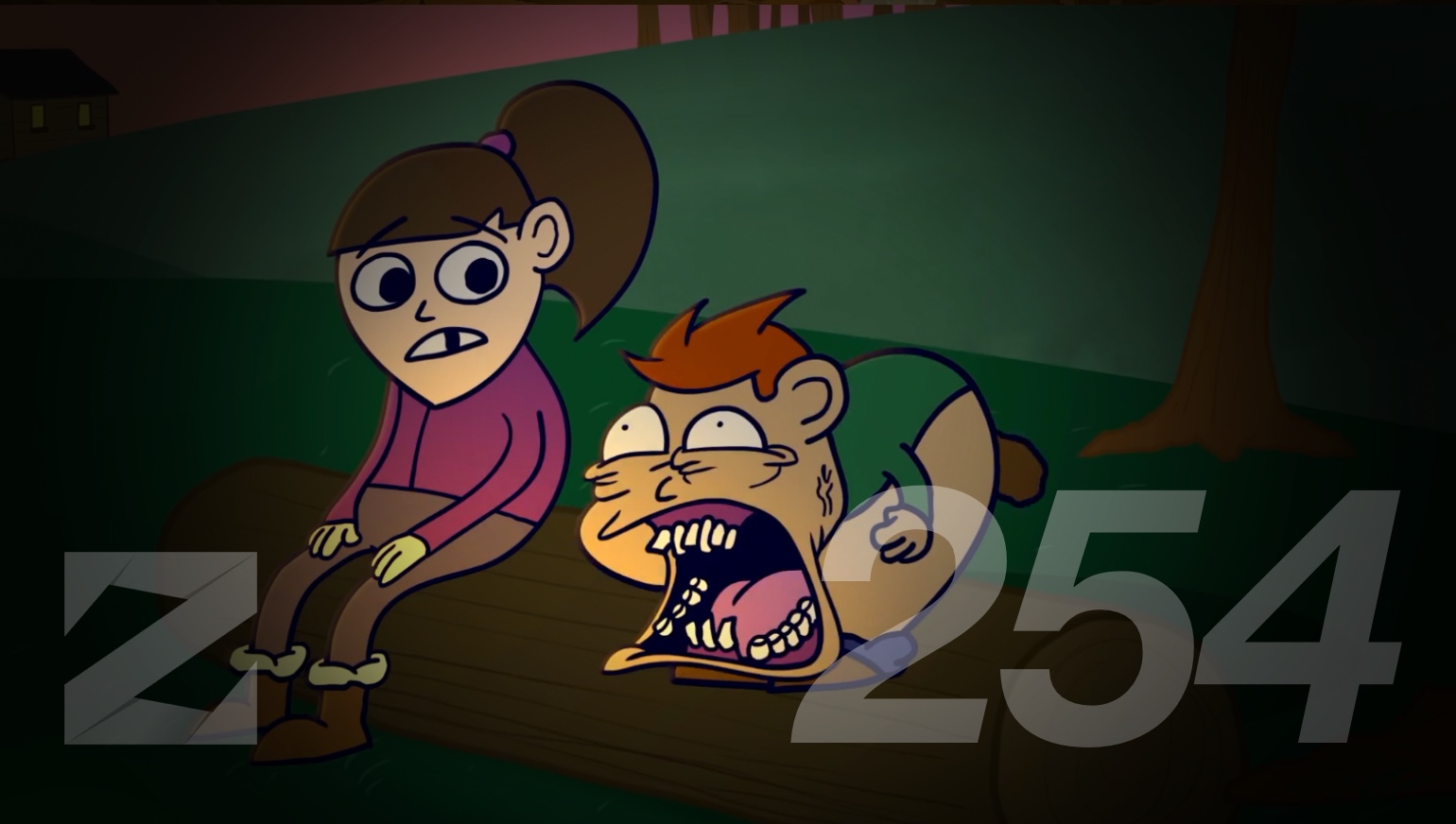 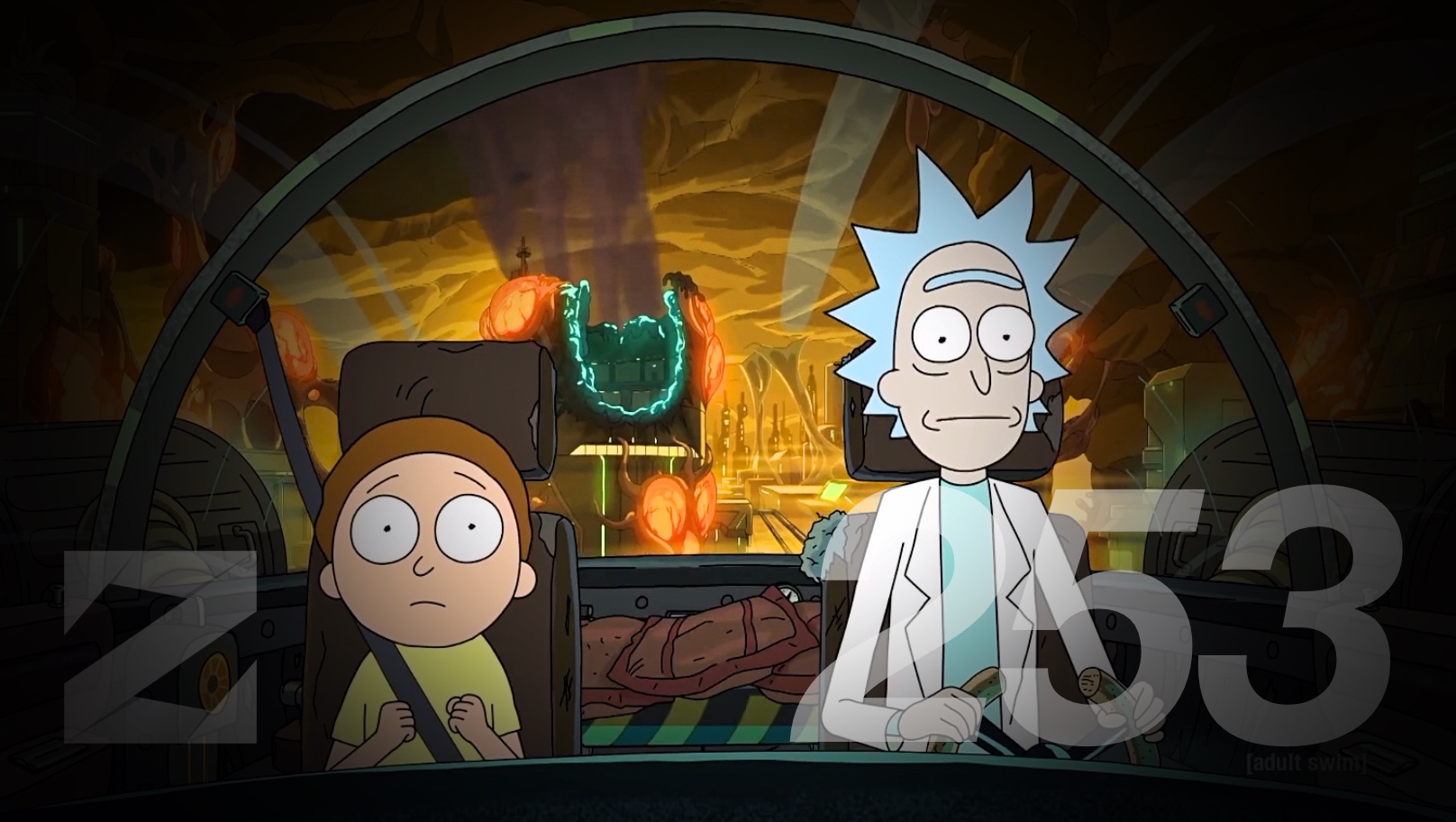 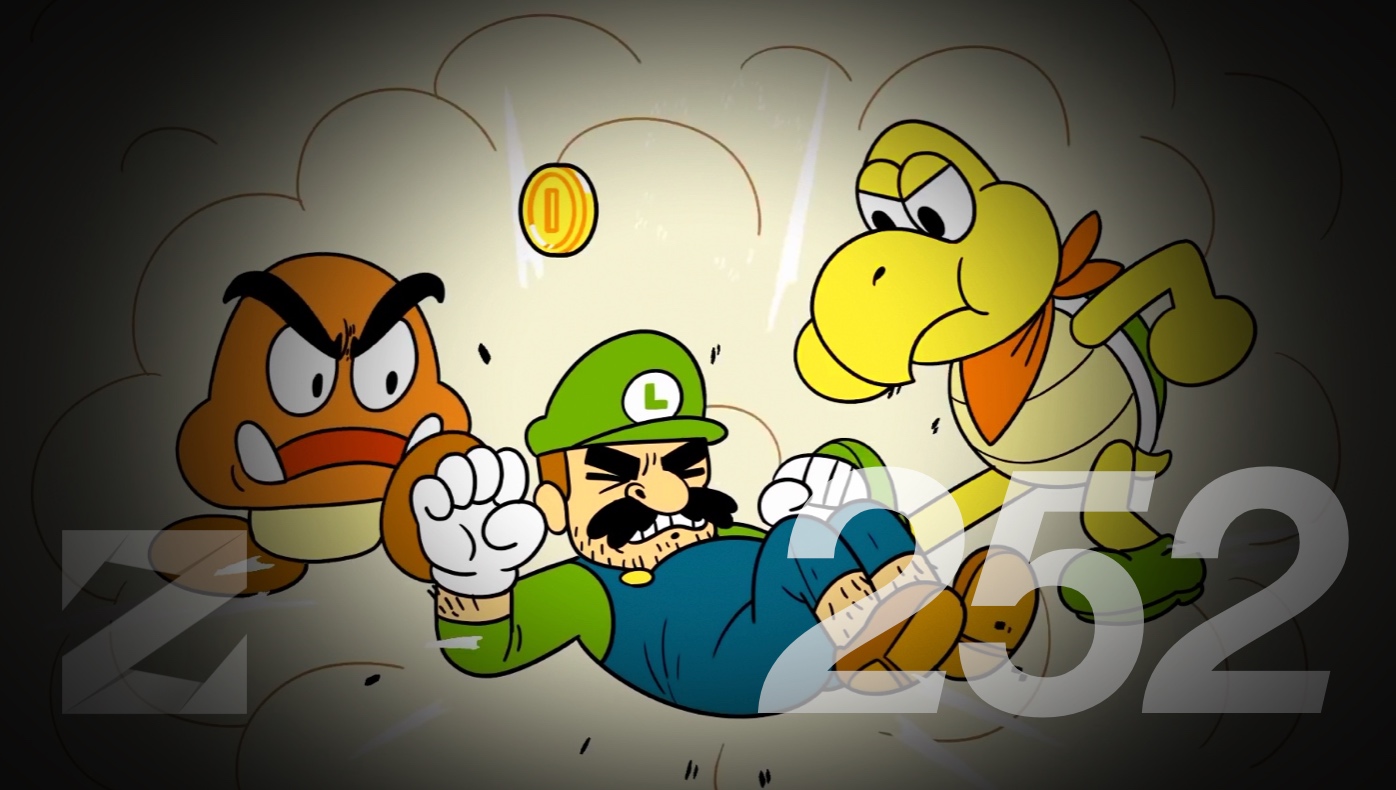 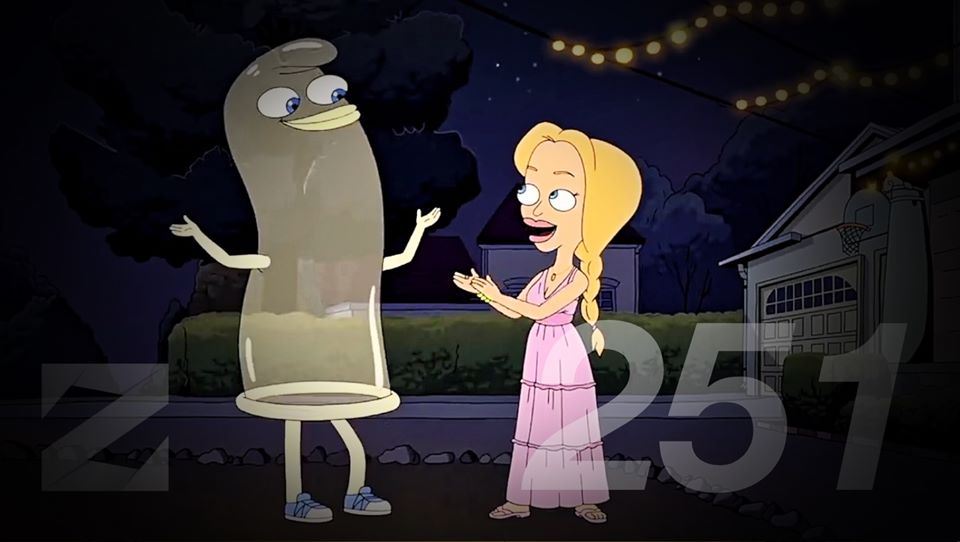 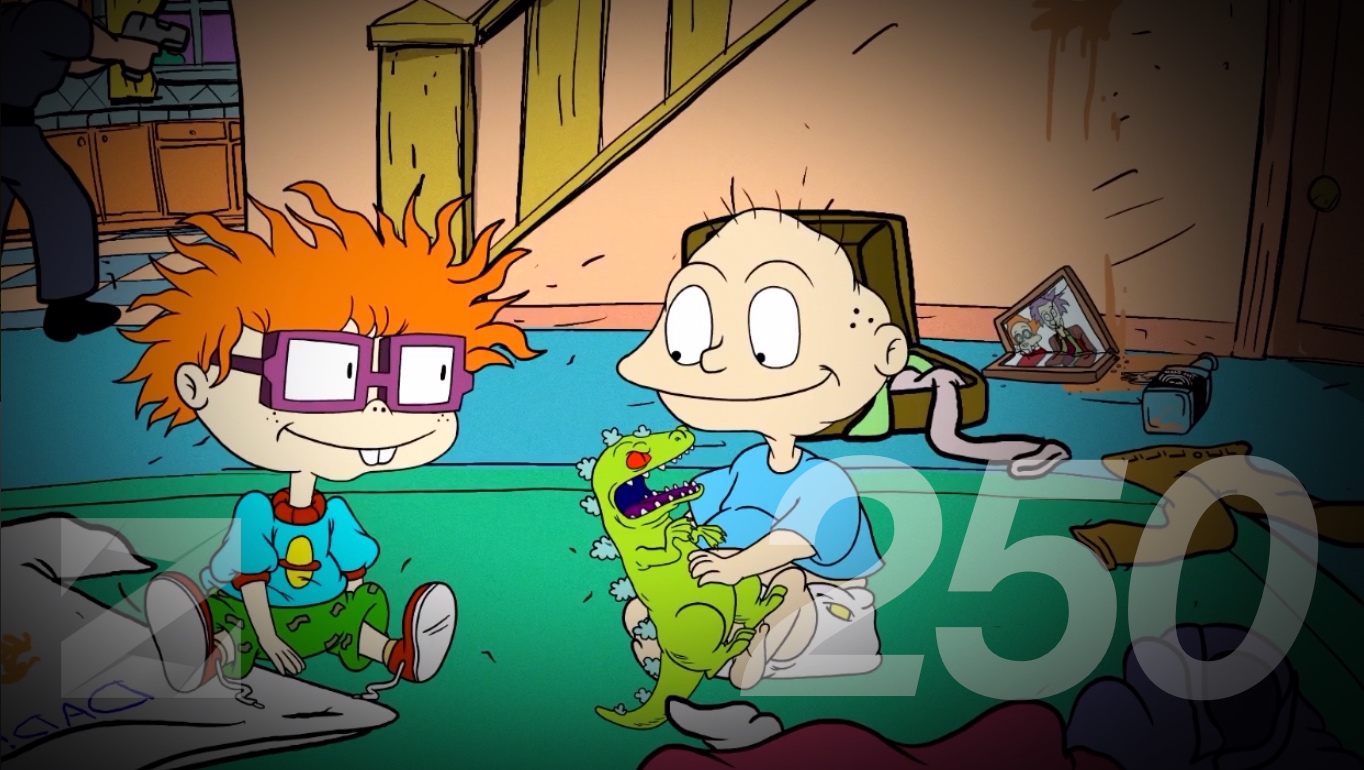 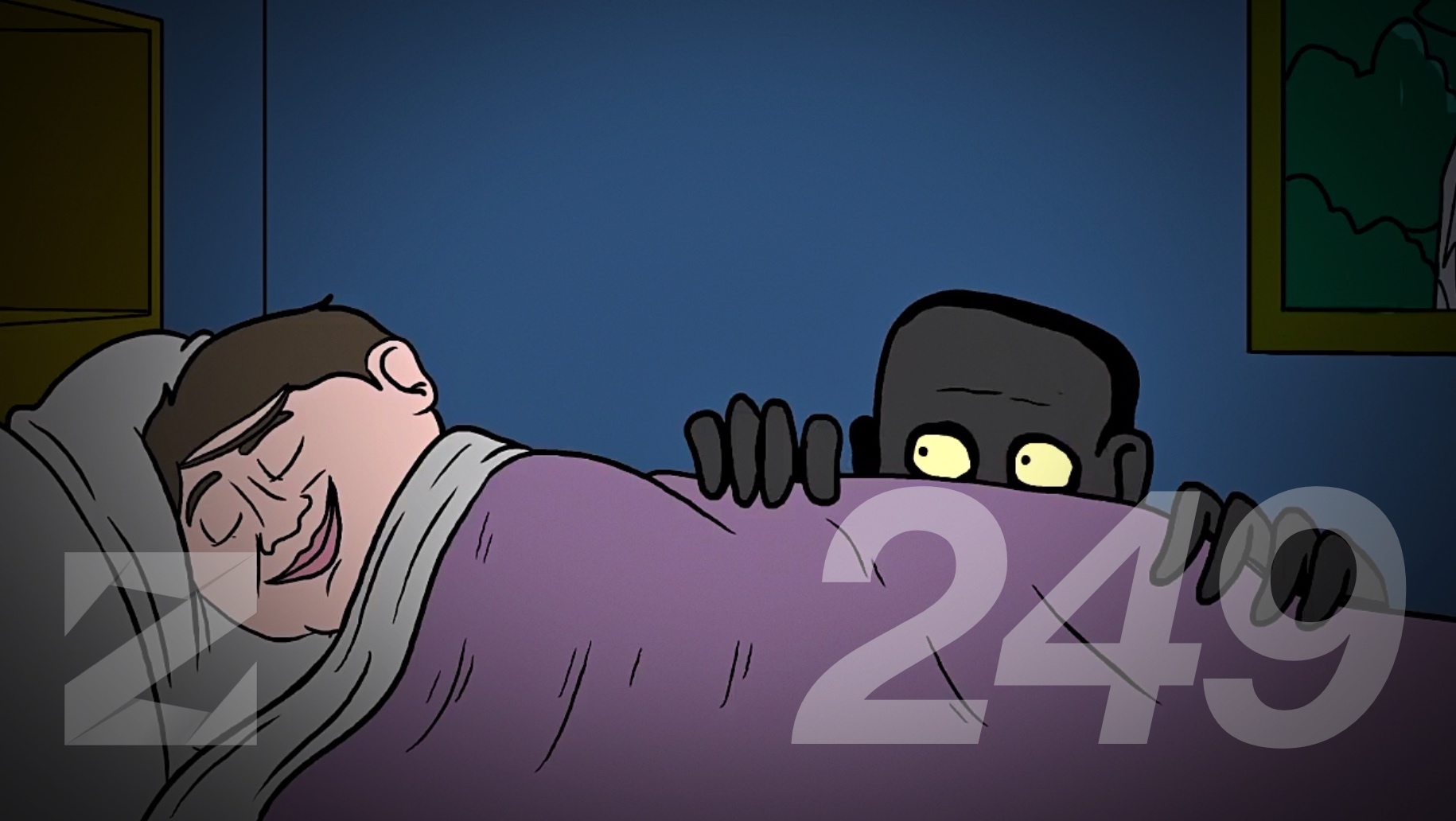 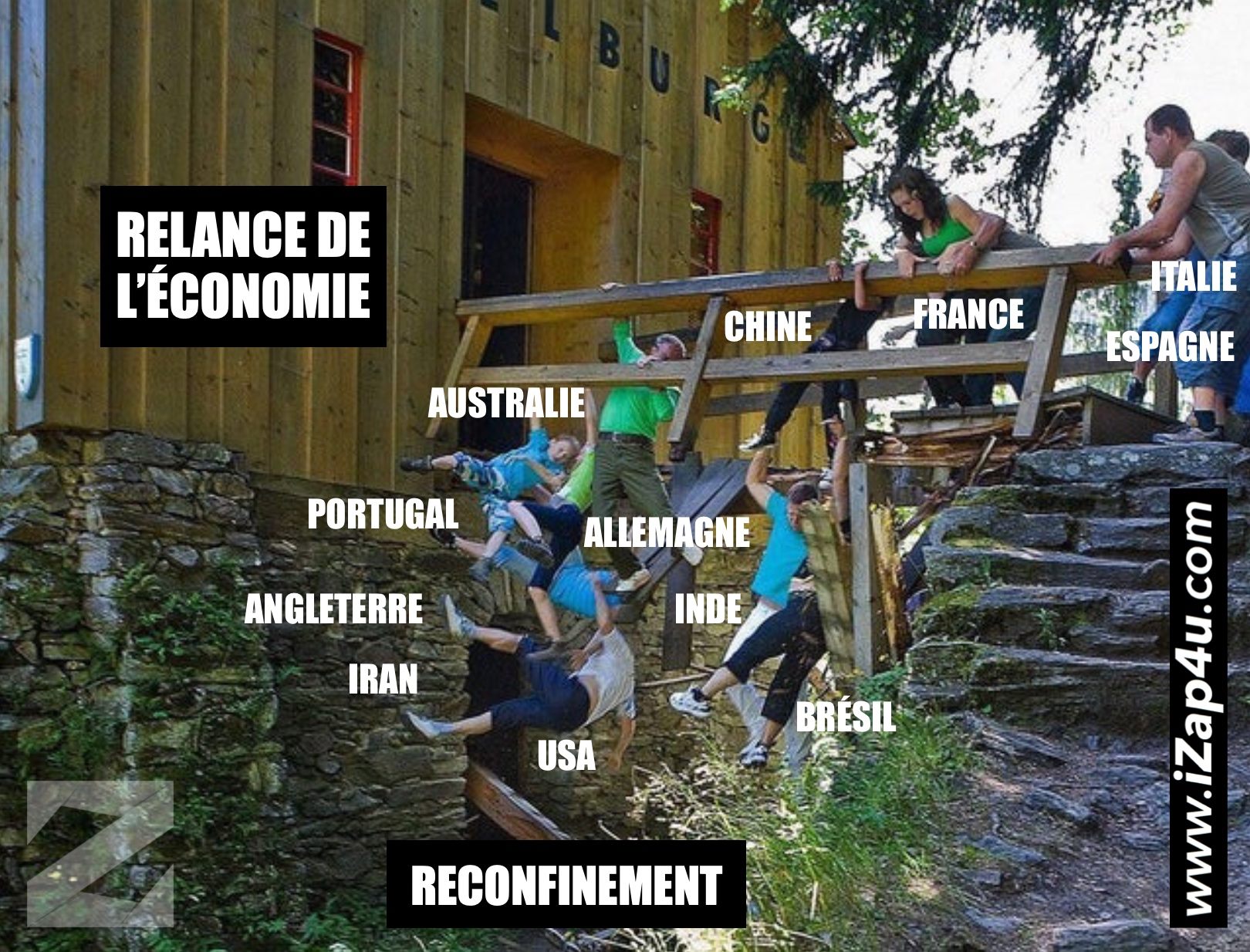 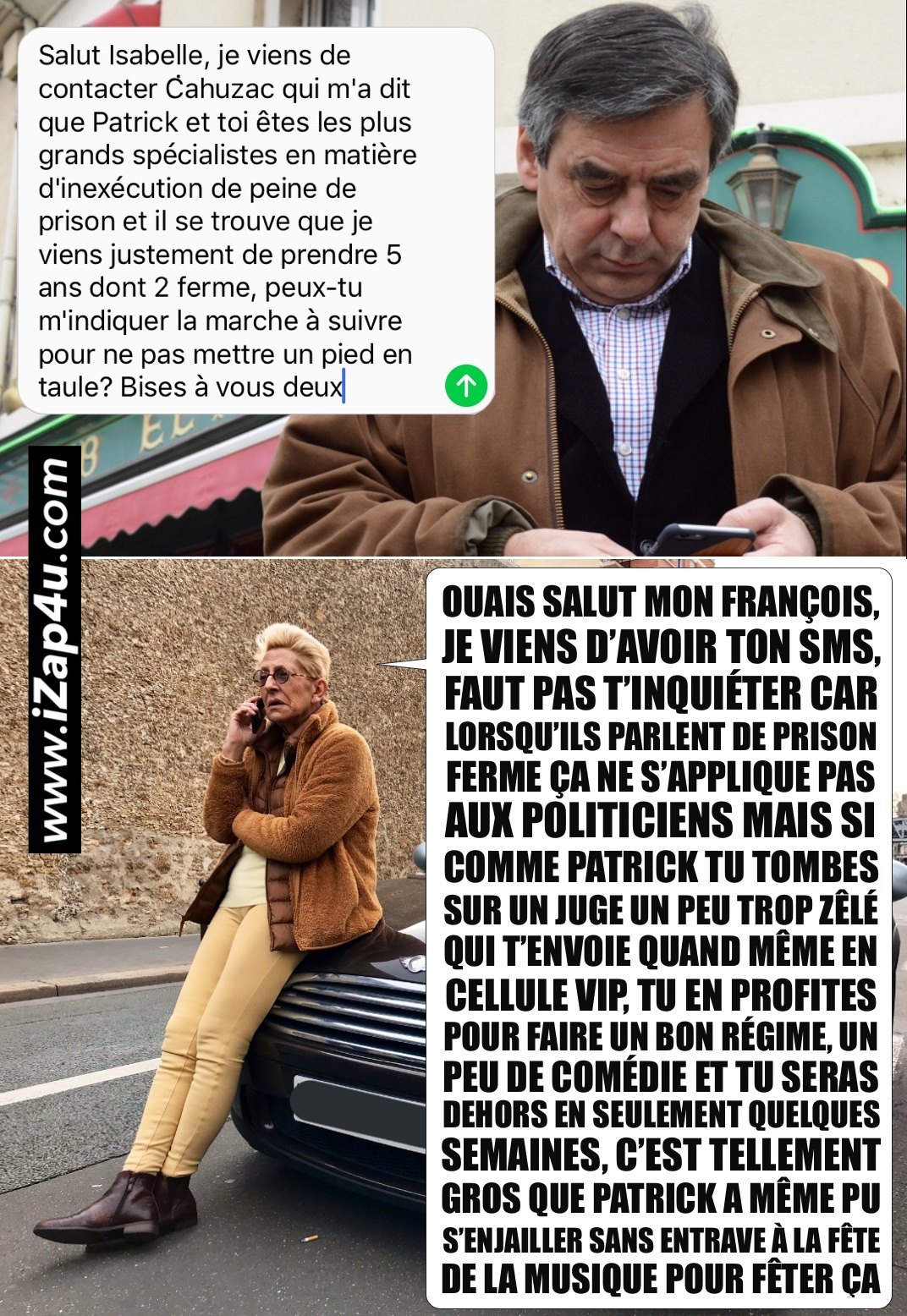 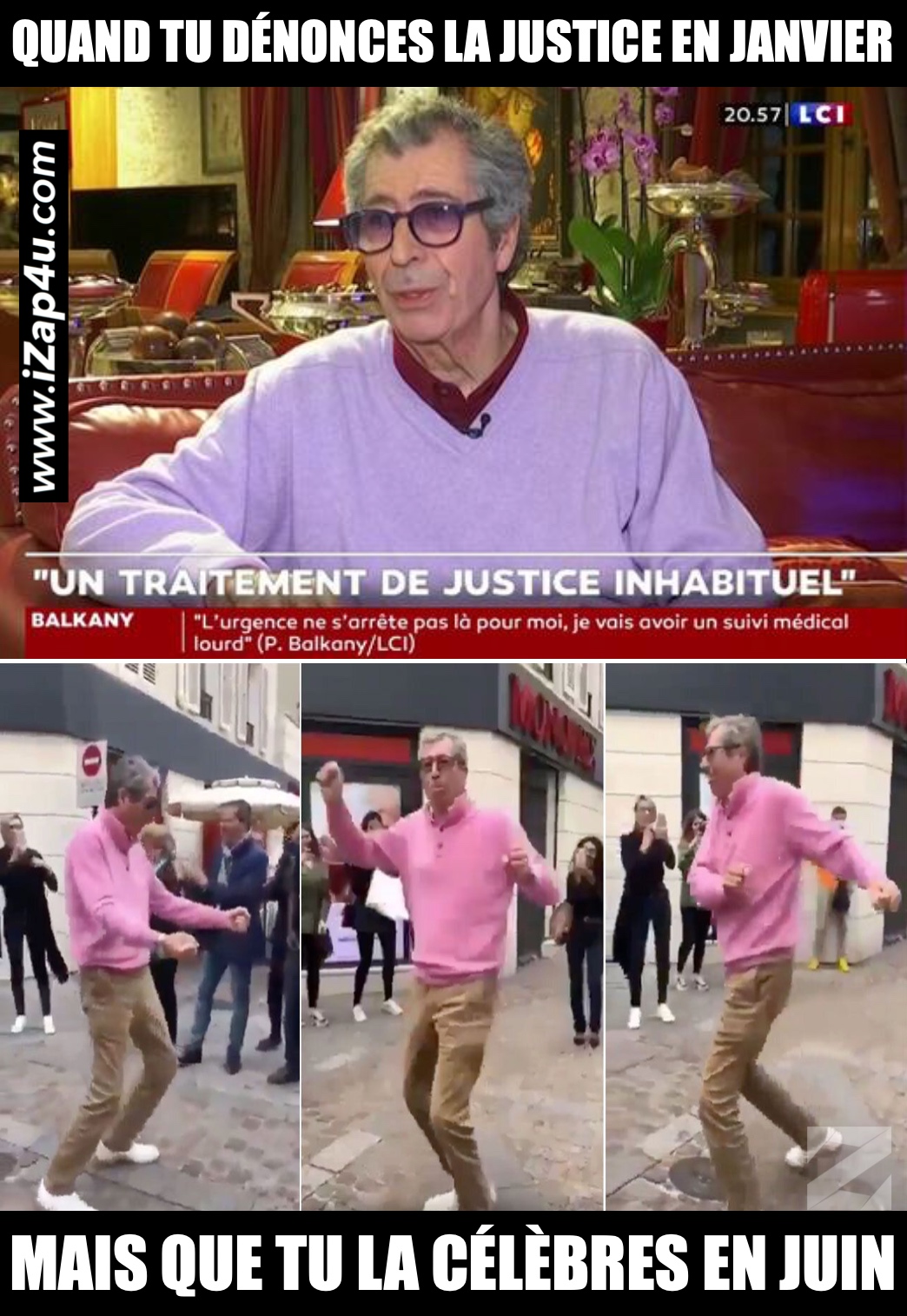 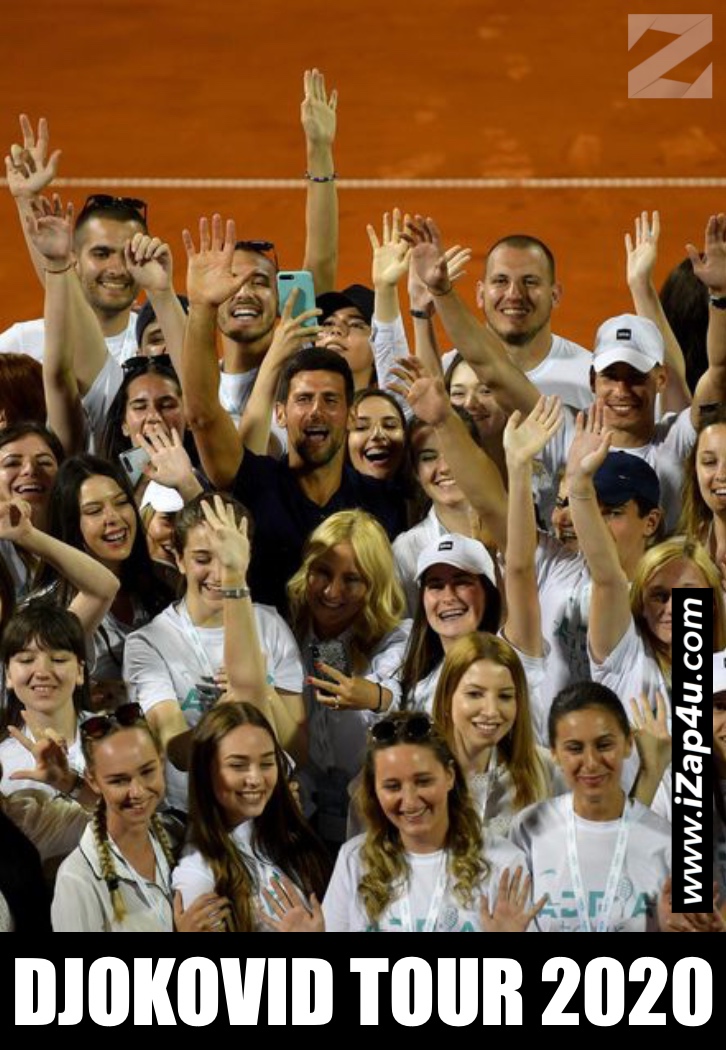 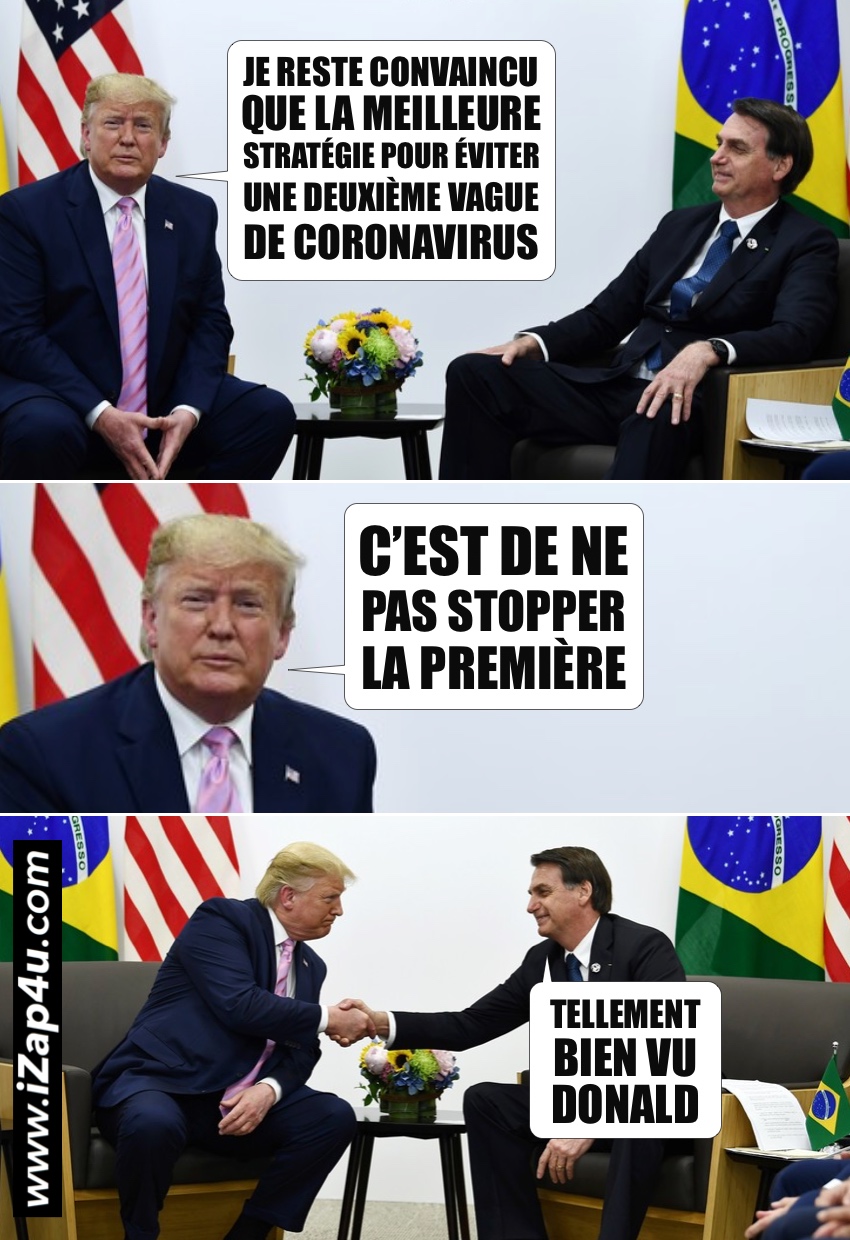 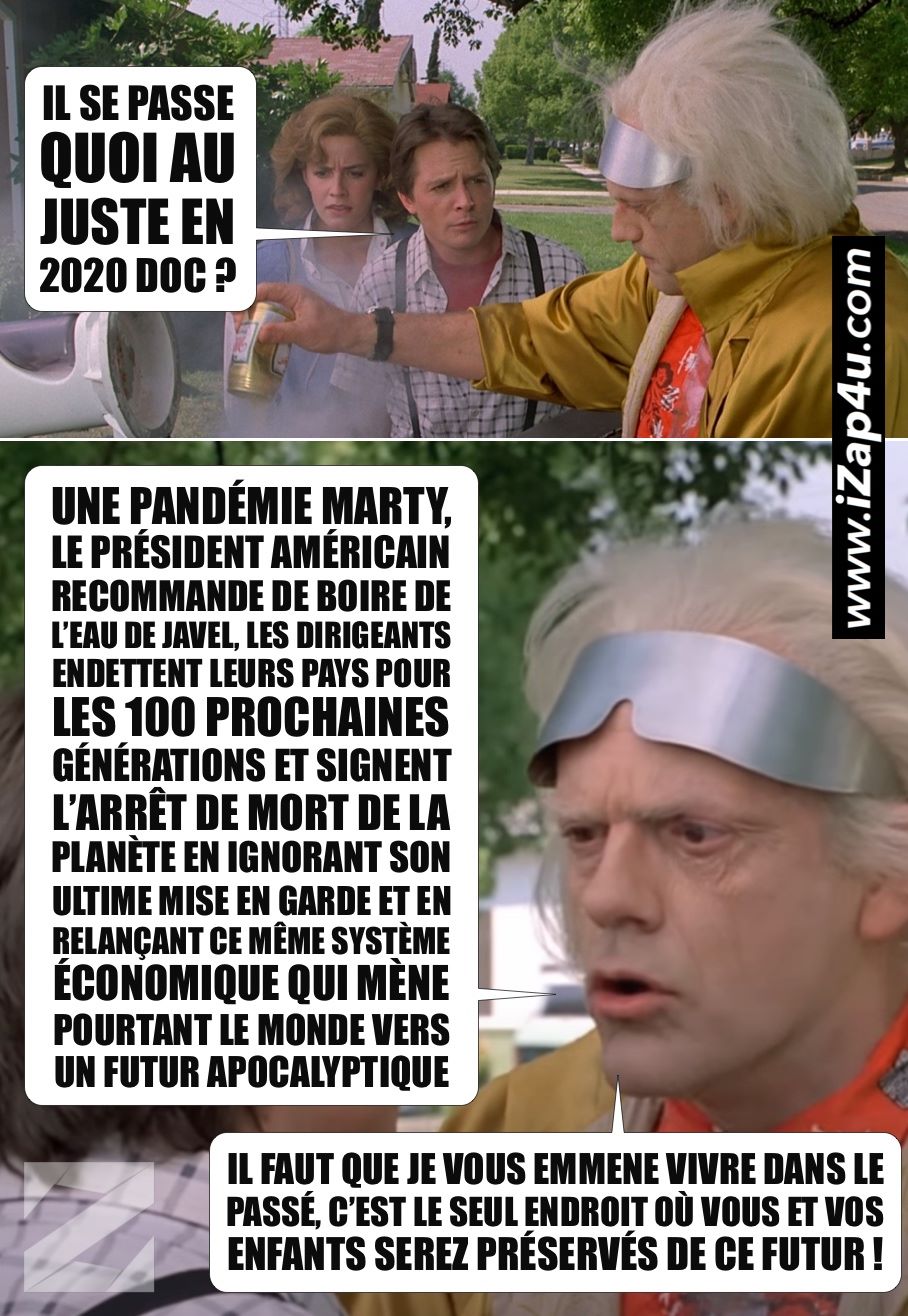